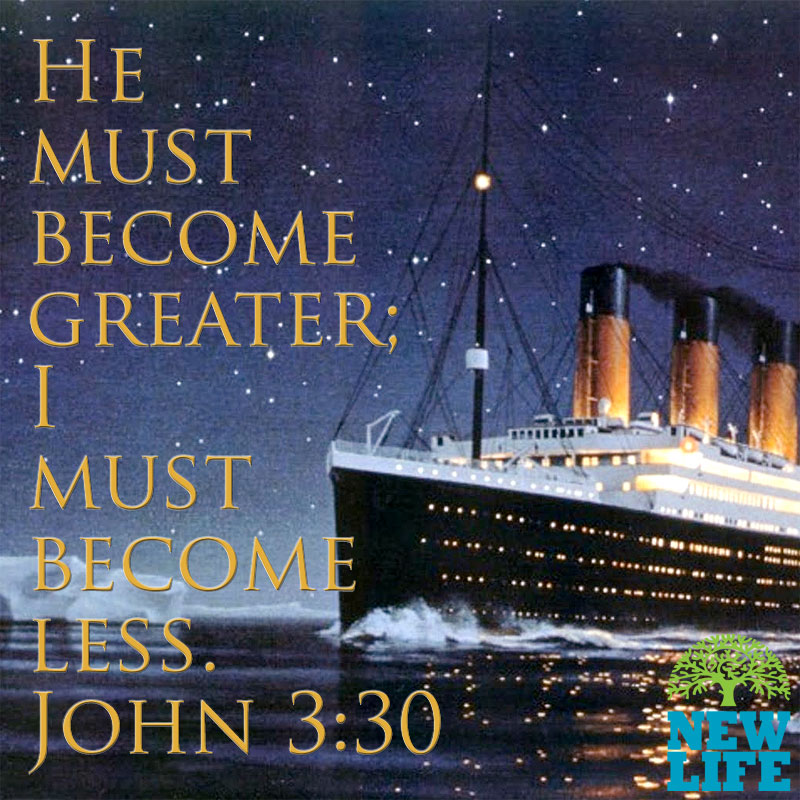 Did you know scientists now believe a series of slits, not a giant gash, sank the Titanic? The supposedly invincible cruise liner went down in 1912 on its first voyage. Fifteen hundred people perished, making it the worst maritime disaster of its time.

Until recently, the most widely held theory was that the ship hit an iceberg, opening a huge gash in the vessel’s side. But an international team of divers and scientists has used sound waves to probe the wreckage, buried in the mud under two-and-a-half miles of water. The damage was surprisingly small. Instead of a huge gash, they found only six, relatively narrow, slits across the watertight holds.

Small slits can sink great ships. What are the small slits in your life that might have serious consequences? Is some shoring up in order? If you don’t know what exactly needs shoring up, or you do know but don’t know how, seek some help, from a friend, your pastor, or a professional counselor.

“A ship in harbor is safe, but that is not what ships are built for.” – Unknown