But the wisdom that comes from heaven is first of all pure; then peace loving, considerate, submissive, full of mercy and good fruit, impartial and sincere. Peacemakers who sow in peace raise a harvest of righteousness. – James 3:17-18 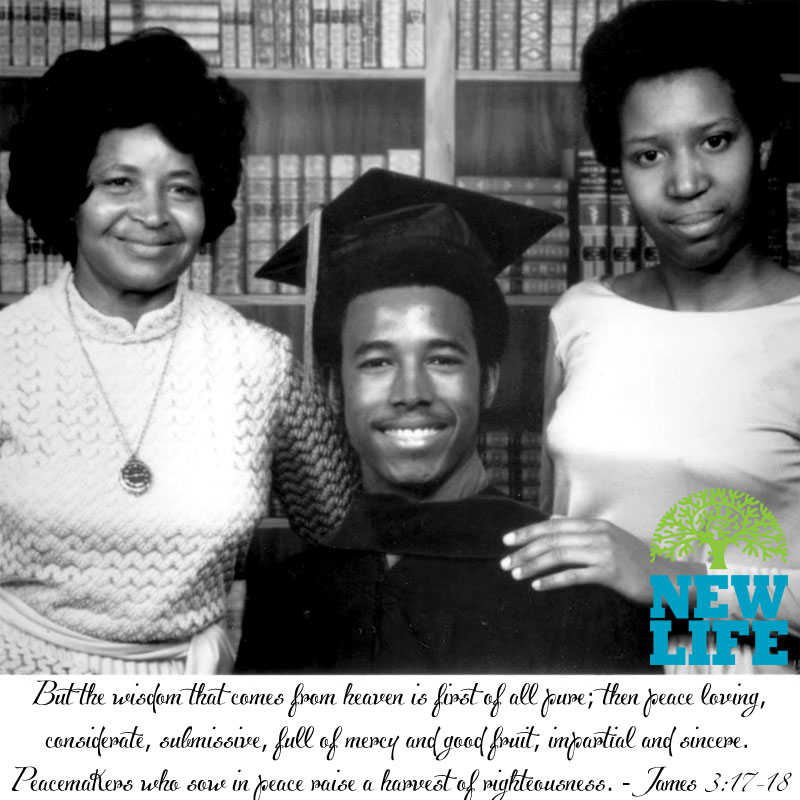 When Benjamin Carson was a teenager he had a terrible temper. One day he got into a scuffle with another youth, drew a knife, and stabbed at the other boy. The blade, however, caught on the boy’s belt buckle.

That moment was a flashpoint experience for Carson. He went home and fell to his knees, praying for three hours for the Lord to take his temper away.

So, what happened to that boy? Benjamin Carson became the director of pediatric neurosurgery at Johns Hopkins Hospital in Baltimore, known all over the world for his surgical skills and care for his young patients.

But if God hadn’t prevented his blade from striking and Carson hadn’t conquered his temper that day, hundreds of patients would have been deprived of his compassionate care. Aren’t you glad God is in control and watches over every detail of your life?

Don’t lose your temper, use it. – Dolly Parton