The Bell of Temptation

Previous Next
The Bell of Temptation

Jesus went out as usual to the Mount of Olives, and his disciples followed him. On reaching the place, he said to them, Pray that you will not fall into temptation. – Luke 22:39-40 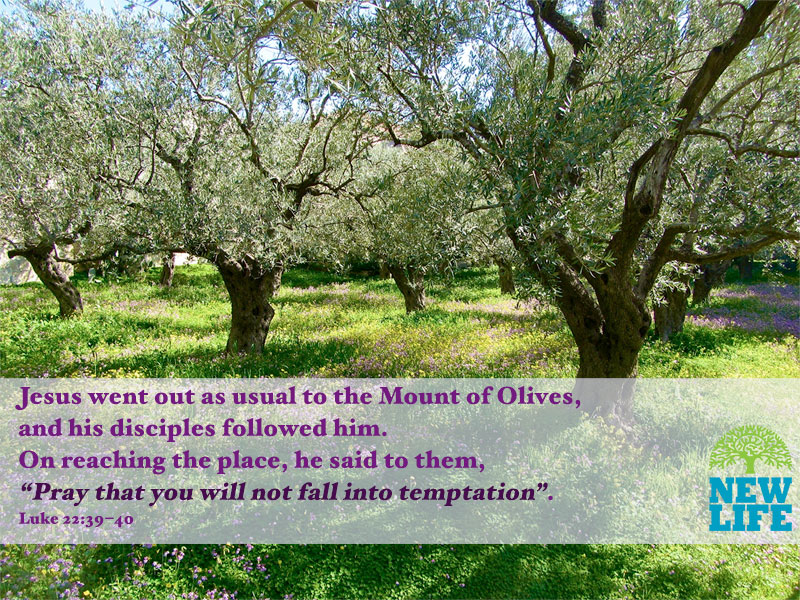 In the first book of C. S. Lewis’ series The Chronicles of Narnia, a young boy named Digory Kirke is tempted after reading these words:

“Make your choice, adventurous Stranger; Strike the bell and bide the danger, Or wonder, till it drives you mad, What would have followed if you had.“

Digory says to his friend Polly that they must strike the bell . . .otherwise he’ll always wonder what would’ve happened. He simply cannot go on without knowing. You can probably guess what happened next. Digory strikes the bell. And a series of catastrophic events follow. Sound familiar? It’s a little like Adam and Eve’s temptation in the garden, isn’t it?

How are you tempted to strike the bell and bide the danger today. Maybe your bell is an Internet relationship. Maybe it’s in the form of food or drink.

You can resist what’s tempting you. But some of you may need help discovering what’s deep down inside that causes you to seek the temptations and take solace there.

Men occasionally stumble on the truth, but most of them pick themselves up and hurry off as if nothing had happened. – Sir Winston Churchill