The Grandness of God

Previous Next
The Grandness of God 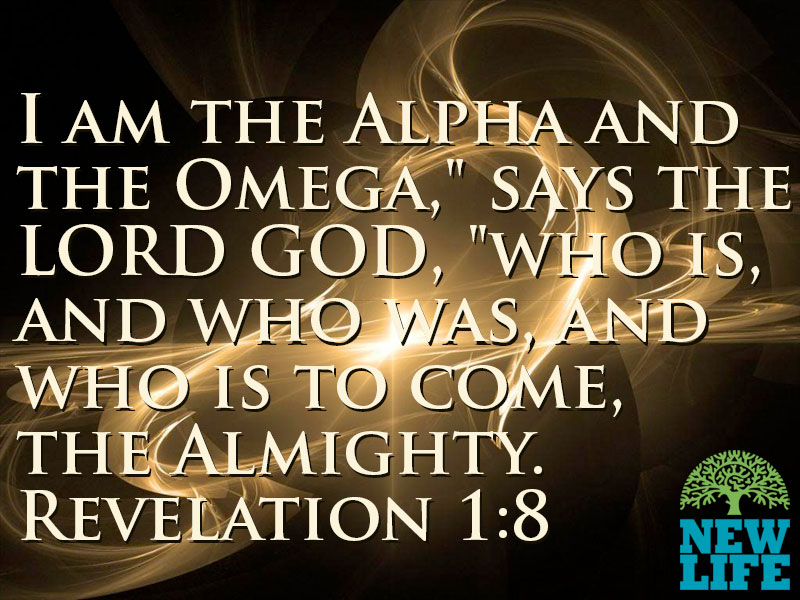 Fifty million light-years . . . as I thought about that distance, it was more than my mind could imagine. We usually talk about size with words like big, large, extra-large, and huge. A black hole is bigger than big . . . it defies our comprehension.

This science news also gave me a new appreciation for how big and how grand God is. The opening line of the Bible says “God created the heavens and the earth“. Yet despite the grandness of the heavens, God cares about the intimate details of my life. In the New Testament book of Matthew, Jesus says that God knows when a sparrow falls to the ground and that even the very hairs on your head are all numbered. So don’t be afraid; you are worth more than many sparrows.

I challenge you today to consider how big the universe is, but also realize that we can have an intimate relationship with the God who created it.

Creation discloses a power that baffles our minds and beggars our speech. We are enamored and enchanted by God’s power. We stutter and stammer about God’s holiness. We tremble before God’s majesty… and yet, we grow squeamish and skittish before God’s love. – Brennan Manning