Previous Next
The Plumb Line

Do not merely listen to the word, and so deceive yourselves. Do what it says. – James 1:22 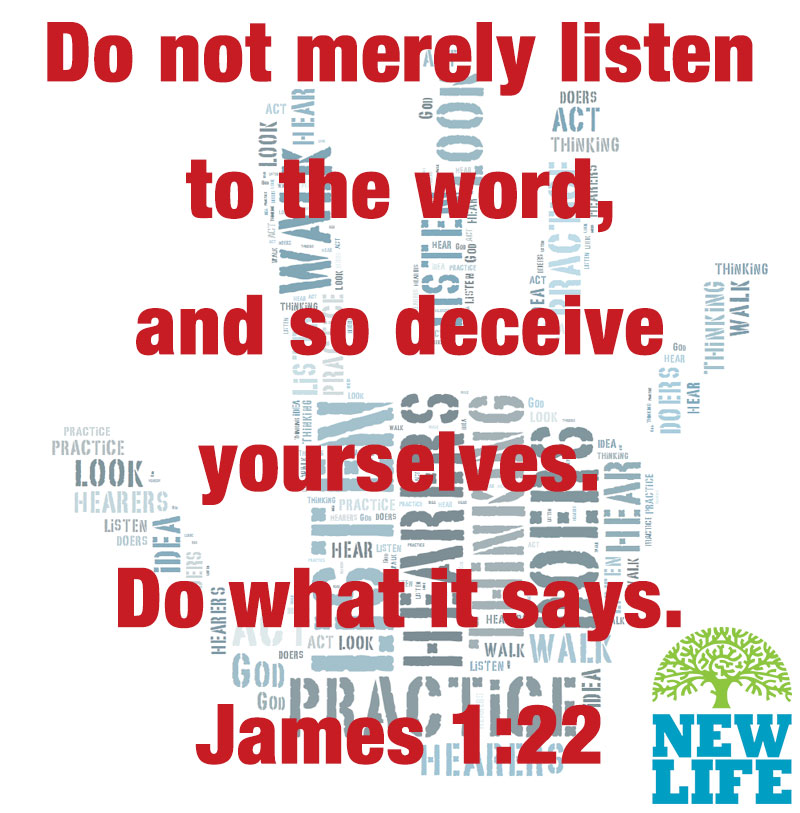 When taking stock of your character, you have to base your assessments on the truth. Just as in the physical realm of life, faulty measuring devices will only create problems.

In the Bible, in the book of Amos, the Lord used the analogy of a plumb line to admonish the Israelites of their sin, saying, “I will test my people with this plumb line. I will no longer ignore their sins.”

A plumb line is a string with a weight tied to one end. When the string is held up with the weighted end hanging down, gravity ensures that the string is perfectly vertical. This provides something trustworthy to check whether or not vertical lines in building projects are true. Without the plumb line, the structural integrity of a building would be compromised.

The same holds true in the spiritual realm. God’s word is the plumb line of our souls. And the content of Scripture reveals the character of God. So just as it’s futile to argue with the law of gravity when considering a physical plumb line, it’s also futile to argue with Scripture when considering our spiritual plumb line. The character of God was the plumb line against which the ancient Israelites were measured. And it’s the same with us.

Man must be arched and buttressed from within, else the temple wavers to the dust. – Marcus Aurelius