Thoughts on Endurance in Recovery

Previous Next
Thoughts on Endurance in Recovery 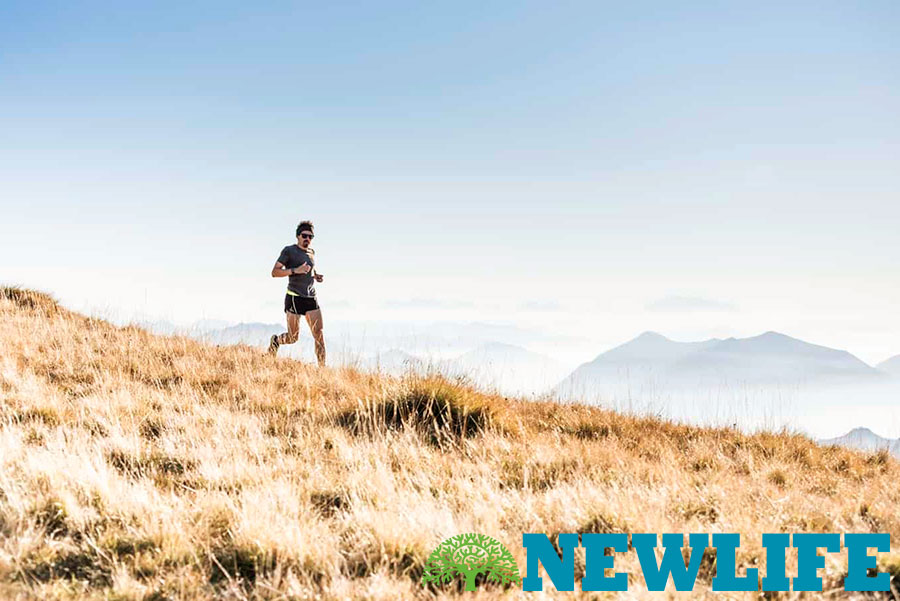 One of the most famous speeches in history occurred at the time of the Second World War. The British troops were discouraged, as the Nazi’s seemed to be making gains every day. Winston Churchill, the Prime Minister of Great Britain, stood up to address the English troops one day at a particularly low point of the war and in his raspy voice said, “Gentleman, never give in—never, never, never, never—never give in except to convictions of honor.” And we all know the results of the war; the Allied forces came back to defeat the Nazis.

But what if the British troops had given up? What if the Americans had said, “This is too hard. I’m not going to take all this time and effort for something that might not work out in the end.” Where would we be now? Well, we might not be enjoying many of the freedoms we currently enjoy.

The principle that Prime Minister Churchill wanted to get across to his troops that day is the very same principle we need to use in our daily lives to stay pure, and that is endurance!

Don Henley, the drummer for the rock group The Eagles, once told a reporter that one of the reasons for the band’s success is that when they toured, the repetition of doing the same songs over and over again, night after night, never seemed to bother them because they loved playing the music.

And that’s how it must be with us if we are to stay sexually pure. We can look at having a daily quiet time where we read God’s Word and spend time in prayer as repetition—or, we can look at it as a new and fresh way to connect with God each morning.

Going to that recovery group, or joining that Sustained Victory call every week at the same time and place with the same people can be repetition—or, it can be an exciting challenge to share our victories and help other guys do the same.

Going to the therapist’s office each week can be an act of drudgery—or, it can be a healing hour where we continue our journey to get to the root of what has been so destructive in our lives.

Paul knew a little about perseverance and endurance. In 2 Corinthians 6:4 he says, “Rather, as servants of God we commend ourselves in every way: in great endurance; in troubles, hardships and distresses.” And in Chapter 11:23-27, he talks about those hardships and distresses: “I have worked much harder, been in prison more frequently, been flogged more severely, and been exposed to death again and again. Five times I received from the Jews the forty lashes minus one. Three times I was beaten with rods, once I was stoned, three times I was  shipwrecked, I spent a night on the open sea. I have been constantly on the move. I have been in danger from rivers, in danger from bandits, in danger from my own countryman, in danger from the Gentiles; in danger in the city, in danger in the country, in danger at sea, and in danger from false brothers. I have labored and toiled and have often gone without sleep; I have known hunger and thirst and have often gone without food“.

So Paul was well qualified to say in Hebrews 10:36: “You need to persevere so that when you have done the will of God, you will receive what he has promised.”

Endurance really isn’t a suggestion, it’s a command. Endure! Persevere! Pray! Call somebody! Do whatever you have to do to endure in purity. But never, ever, ever, ever, give up!