What Do I Do If My Husband is Shutting Down?

Previous Next
What Do I Do If My Husband is Shutting Down? 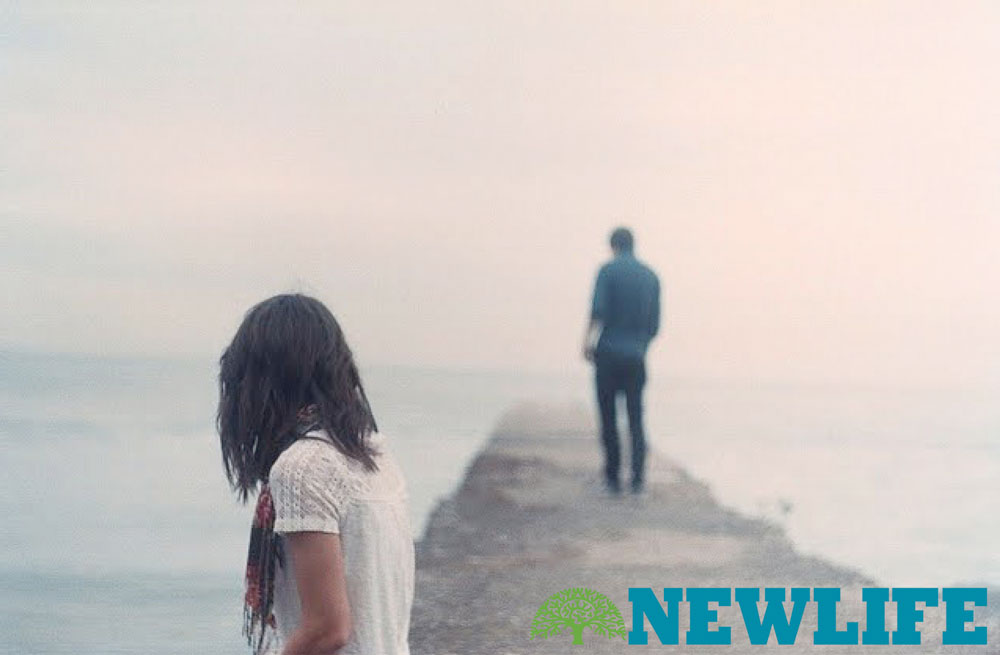 Tom and Cindy came into the office for marriage counseling. Cindy felt her spouse, Tom, wouldn’t open up to her with his feelings. According to Tom, talking about his feelings wasn’t something he experienced while growing up with his three siblings. In fact, life in his family was much more about instructions on task accomplishment than about physical affection. So he learned quickly that if he was responsible in his grades and in his sports activities, there would be a connection between him and his parents.

Fast forward into adulthood — his wife, Cindy, struggles to have any meaningful conversation with him other than to talk about the kids or what bills should be paid. According to Cindy, Tom is a very responsible husband who prides himself on his job success and the lifestyle he’s able to provide for his family. But Tom is incapable of talking about his feelings with her, leaving Cindy feeling alone in her marriage.

This scenario is all too familiar in the dynamic of marriage counseling. Inevitably, one of the partners internalizes the stress and frustrations of life, while the other does everything they can to get their partner to open up and speak to them. After a while, they begin to emotionally pull away out of frustration, anger, and bitterness. The focus begins to center on peripheral things such as physical intimacy, parenting, money — anything they can latch on to becomes the center of their dysfunctional attention. In some instances, one spouse tries reading self-help books or reaches out to a trusted friend for advice or comfort. At other times, a spouse may self-medicate with drugs, sex, alcohol, or gambling to try and escape the pain of their present marital problems. In each of their coping strategies, their behaviors are a deeper reflection of how they tried to cope with stressful and frustrating events that took place while growing up in their families of origin.

According to developmental research of children between birth and 12 – 13 years of age, how a child interacts with their parents when a stressful or anxious event occurs is largely dependent on whether the parents help their child process what is happening to them.

There are three common factors that are needed for a child to work through such an occurrence:

1) Physical touch – embracing and holding the child as they communicate what has happened to them
2) Safety — communicating to their parents without being judged, stifled, or interrupted
3) Affirmation – feeling that the topic of discussion is just as important to the parent as it is to the child

The key here is that when the child has experienced a stressful or confrontational event, the child needs to talk about that occurrence in the safe and loving environment of their parents. If there is a safe, nurturing connection between the child and parents, there is a neural pathway developed that teaches the child how to process with words and feelings when stress occurs in their life. By the time the child grows into an adult, they are equipped with the communication tools needed to create emotional intimacy.

Sadly, many men interpret intimacy exclusively within a physical context. Research indicates that men require 2-3 times more skin to skin contact for intimacy than women. Conversely, women interpret intimacy through communication and participation. In fact, the average number of words a woman speaks per day is approximately 12,000, giving her a sense of connectedness with others. Women seek emotional intimacy through communication before the physical intimacy. The problem is that research shows men on average speak between 2000 – 3,000 words per day — a big difference between genders! Furthermore, boys grow up in a culture of sports, competition, and domination of others, along with poor parental training when it comes to talking through life’s stressors and talking about feelings.

According to the Attachment Theory, the early years of childhood produce two types of memory:

1) Explicit — where the child is able to use descriptive words or pictures to communicate a story or a sequence of events. This memory is intentional and consciously recalled.
2) Implicit — where the child experiences life through voice tones, feelings, and body sensations when responding to good or bad experiences with their parents and their environment. This memory is more experiential and does not require conscious processing.

Many adults do not recall being comforted as a child during times of emotional distress. With that emotional connection lacking, they learn to restrict their emotions and minimize whatever stress is occurring in their marriage or personal life. Not knowing about the implicit memory of their childhood, they are unable to feel safe and to clearly communicate the emotions going on inside of them.

The cultural expectation is that girls do the talking while boys are playing in competitive sports and being physical. Unfortunately, the little girl who was talking with her friends, and the little boy who was hanging out with his sports friends, both eventually grow up into adults, meet each other, and have little or no understanding of how to develop a meaningful relationship beyond physical intimacy.

Present day hurts in a relationship often involve triggers. For example, a husband’s argument with his wife can be internalized throughout the day, making him feel the same unpleasant feelings he felt as a child with his parents. Those old feelings can ignite his current feelings to the extent that he reacts to his wife in the same way he dealt with stress as a child. Rather than discussing his thoughts and feelings, he runs away, compartmentalizes, or escalates in anger.

The decision to address marital relationship problems and adult relational defense mechanisms requires humility and vulnerability (showing the hurt and the pain), rather than blaming, criticizing, or verbally attacking. One of the best predictors of marital happiness and success is identifying how stress is typically managed, developing self-awareness, and rethinking how to respond when stress happens.

If you or someone you know would like more resources on developing happy and healthy marriages and relationships, we can help! Contact us at 800-NEW-LIFE (639-5433).