To Whom Will You Surrender?

Previous Next
To Whom Will You Surrender? 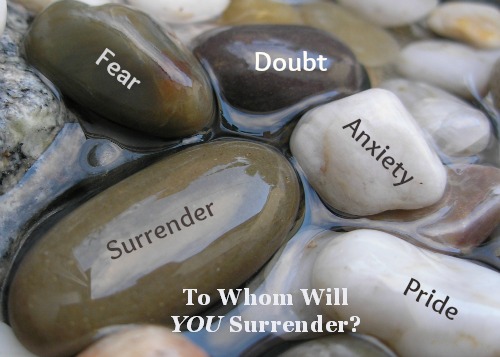 Does it seem as if everyone wants something from you or expects you to do something? Pressure has become a regular part of our lives today. And these will be times when you’re forced to choose between surrendering to the pressure of others and doing the will of God.

Scripture remembers Saul as a man who didn’t choose well. Israel was at war. In the midst of battle it was customary to have a priest offer sacrifices. Samuel had promised Saul that he would come at an appointed time to do this. Saul waited for a while but began to feel pressured because his troops were leaving him. He knew that it was against God’s law for him to offer the sacrifices because he was not a priest. But Saul decided he couldn’t take the pressure any longer. He offered the sacrifices himself.

Just as he finished, Samuel arrived. “How foolish! he said. You have disobeyed the command of the Lord your God. Had you obeyed, the Lord would have established your kingdom over Israel forever. But now your dynasty must end, for the Lord has sought out a man after his own heart.” (1 Samuel 13:13-14)