You’re A Child of God

Previous Next
You’re A Child of God

For everyone who asks receives; he who seeks finds; and to him who knocks, the door will be opened. – Matthew 7:8 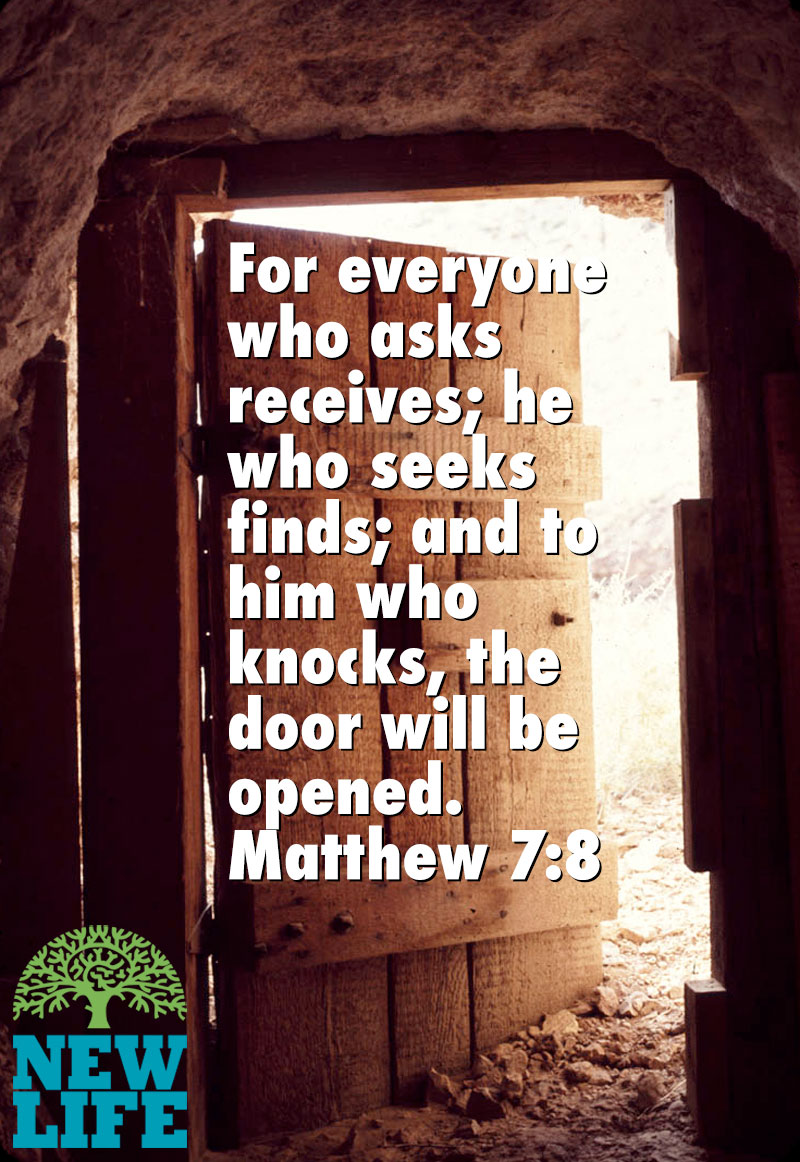 Have you ever been in the uncomfortable position of having to defend your rights or your personal property?

When you ask Jesus into your heart, you are re-born into the family of God. From that point forward, there is no question that you are His child. You don’t have to prove that He is your Father or that you are entitled to receive support from him.

As a child of God, you are given a promise, that all of your needs will be met. No one can deny you that benefit.

Live life with the assurance that you are a child of the King. God is your Father and you will never have to fight for your inheritance.