Previous Next
A Good Marriage

For this reason a man will leave his father and mother and be united to his wife, and they will become one flesh. – Genesis 2:24 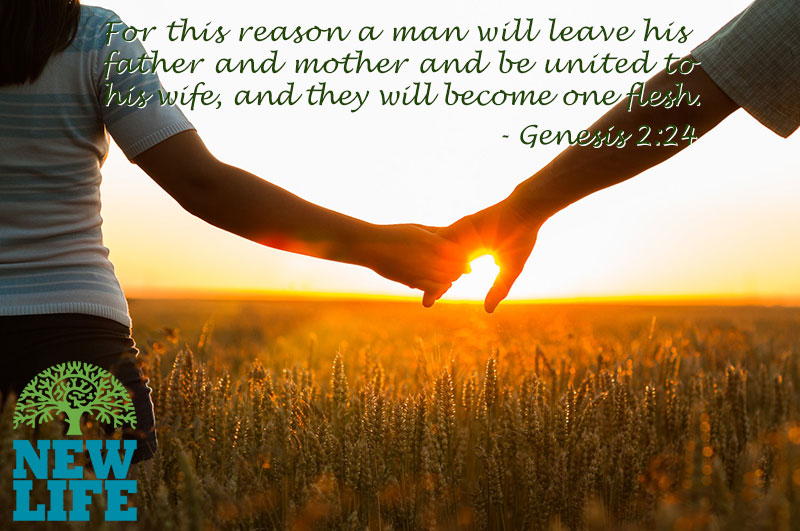 The Harry S. Truman Library in Independence, Missouri has made public 1,300 recently discovered letters the late President wrote over the course of a half-century to his wife, Bess. Fifty years is a long time, and that’s a whole lot of letters!

That’s because Truman had a lifelong rule of writing Bess every day they were apart. He followed this rule when he was away on official business or whenever Bess left Washington to visit her beloved Independence.

Scholars will examine the letters for whatever light they may throw on political and diplomatic history. And that’s all well and good. But don’t miss this simple, beautiful, fact: every day they were apart, the President of the United States set aside the world’s most powerful leaders and most pressing problems to sit down and write a letter to his wife.

There is nothing nobler and more admirable than when two people who see eye to eye keep house as man and wife, confounding their enemies and delighting their friends. – Homer (ancient Greek poet)