PUBLISHING:  Stephen Arterburn’s first book Hooked On Life was published in 1984.  He has become a New York Times Bestselling and Award-Winning author with more than 14,000,000 books in print, receiving four ECPA Gold Medallion, “Book of the Year” awards for quality and impact. The Every Man’s Battle series won two of those awards and has sold over 4,000,000 copies.  Stephen’s publications have also been awarded one Bronze, two Gold and two Platinum ECPA sales awards.  His most recent Gold Medallion win was 2020 in the Youth Non-fiction category where his book, Kirby McCook and the Jesus Chronicles was winner of the Young Adult Book of the Year in 2020.

In addition to his books, Steve is the developer and editor of ten Specialty and Study Bibles, three of which were nominated for the Bible of the Year Gold Medallion Award. The Spiritual Renewal Bible, published in 1999, won the Bible of the Year Gold Medallion. The Life Recovery Bible has sold over 3,000,000 copies and is given away by Prison Fellowship and is the pew Bible for the Salvation Army. It is the 2nd all-time-best-selling Study Bible at Tyndale, only exceeded by the Life Application Bible. For over a decade it has remained on the Top Ten Best Selling Bibles list.  Steve also produced Every Man’s Bible which is currently the best-selling men’s study Bible. Sales of this Bible have increased every year since it was published in 2004.  In 2020 sales were up 87% over the previous year.  Currently Tyndale has contracted with Steve and his wife and writing partner, Misty Arterburn on three other Bible projects that will be released in 2023.

SPEAKING:  In addition to his writing, Arterburn is an international speaker who has spoken in Australia, Ireland, Korea, Brazil, and Canada. In 2000 he was inducted into the National Speaker’s Association Hall of Fame in Washington D.C.   A large portion of his speaking time is allocated to raising money for Women’s Resource and Pregnancy Centers.  In 2016 he was the featured in the farewell tour of Women of Faith, which he founded in 1996 and was attended by over 5,000,000 women in packed out arenas.   Stephen is also the Teaching Pastor at Northview Church in Carmel, Indiana, the 3rd fastest growing and one of the 20 largest churches in America.

MINISTRY:  Stephen Arterburn is a respected innovator dedicated to helping transform lives with God’s truth all over the world.   In 1988 Arterburn founded New Life Treatment Centers, a venture-capital funded organization providing Christian psychiatric and addiction treatment in secular psychiatric hospitals. Because of the impact, growth and profitability of this organization Stephen was award the Socially Responsible Entrepreneur of the Year by Ernst and Young, Merrill Lynch and Inc. Magazine.  He quickly grew that extremely profitable organization to $100,000,000 in revenues before it was purchased by Thomas Nelson Publishers. At that time, he spun off “New Life Ministries” into the current, not-for-profit ministry producing the number-one syndicated Christian counseling talk show, “New Life Live”. Many people in remote locations say it is the only wise counsel available to them.

New Life has maintained its focus on three principles since 1988: true truth, redemptive relationship and total transformation. New Life has a network of 1,000 Christian counselors and therapists around the country who help the thousands of people who call 800 NEWLIFE.  What used to be done in hospitals and treatment centers happens now in weekend intensives involving both therapists and speakers.  Every Man’s Battle, Restore for women who have been betrayed, Emotional Freedom and Intimacy In Marriage are some of the intensive weekend events conducted by New Life.

MEDIA:  Stephen Arterburn’s marketing and media mindfulness has landed him and his work with appearances on Oprah, 3 times, Good Morning America, and ABC World News Tonight.  Surprisingly he has been featured in GQ, Rolling Stone, USA Today, The New York Times, and most recently, on the cover of Recovery Magazine.

Steve has degrees from Baylor University and The University of North Texas as well as two honorary doctorate degrees including one from The California Graduate School of Theology. Steve resides with his family in Carmel, Indiana.

CLICK HERE TO WATCH STEVE’S SERMONS AND OTHER VIDEOS 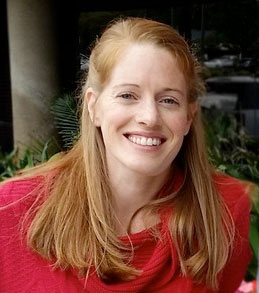 Alice Benton, Psy. D. is clinical psychologist with a passion for integrating the Christian faith in therapy. As the Director of Mental Health at Clinica Romero in Los Angeles, she is highly skilled at identifying diagnoses, developing treatment plans, and providing crisis intervention.

Dr. Benton is bilingual (Spanish and English) and has served bi-lingual communities for over 15 years in various capacities. In 2009 her focus narrowed to providing Individual, Couples, Family, and Group therapy and Crisis intervention. Dr. Benton has been running group therapy based on material written by the New Life team for the past four years including Healing is a Choice, Boundaries, How We Love, and most recently Take Your Life Back.

Dr. Benton has also served as an adjunct faculty member at Mount St. Mary’s College in Los Angeles, teaching Couples Counseling and Family Counseling courses in Spanish, with a focus on faith integration in therapy over the past four years.

Dr. Benton received her undergraduate degree from the University of St. Thomas and her Doctorate degree from Argosy University in her native state of MN. However she credits the New Life team as her best teachers and mentors in the field.

When not working, Alice enjoys doing art projects, reading books, and playing hide and go seek with her young son and daughter. Her favorite hobbies include hiking, kayaking, and playing ping pong and hacky sack with her husband.

She resides in Huntington Beach with her family. 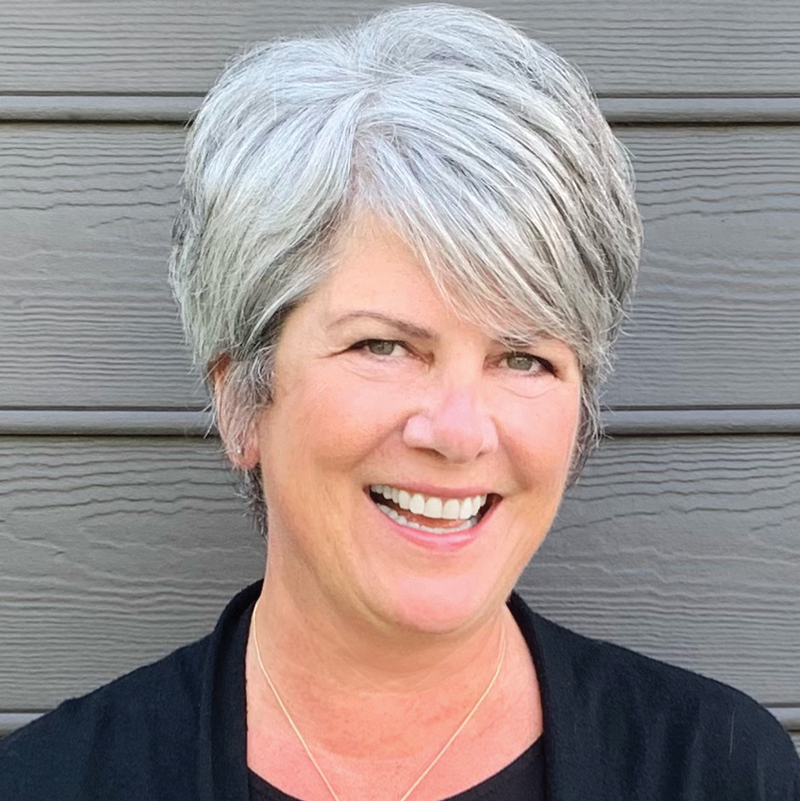 Becky Brown is a Licensed Professional Clinical Counselor who has been with New Life Ministries for over 20 years.  She began work with New Life Clinics, and was part of the Counselor network from its beginning.  Becky had a private counseling practice and has worked at the New Life Workshops since 2003.   She often says she is New Life’s biggest fan- due to having had a front row seat to how God has worked in the lives of so many people over the years!

Becky is the co-author of “Understanding and Loving a Person with Bipolar Disorder“, “100 Days to Freedom from Fear and Anxiety” and the soon to be released “100 Days to Freedom from Anger“.  Becky is a co-producer and writer for Life Recovery Today TV.  Formerly the Director of the Counselor network, Becky now works in development for New Life Ministries and enjoys being a co-host for New Life Live!.

Becky and her husband Bruce live in Ohio and enjoy spending time with their adult kids and grandchildren –usually on a boat on the lake. 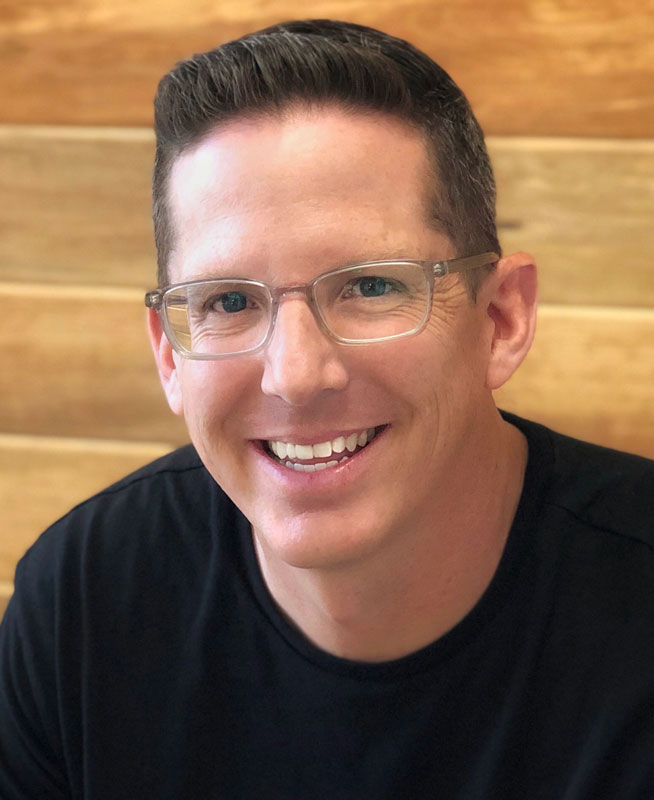 Chris Williams is a licensed Marriage and Family Therapist practicing in both Brea and Newport Beach, CA. He received his M.A. in Marriage and Family Therapy from Hope International University where he also served as Director of Spiritual Formation for 5 years and is currently an adjunct professor. He has over 9 years of experience serving individuals, couples and families struggling with mental health disorders, addiction, trauma and relational challenges. He also works with treatment industry leaders and teams as a consultant and coach. He has become a highly sought after specialist in the treatment of complex trauma and multiple addictive issues. He strongly believes in a holistic approach to understanding the biological, psychological, relational and spiritual factors that impact people and their functioning.

Chris has also been integral in the design and development of spiritual formation programs for churches and Christian organizations. He has designed and developed Christian recovery programs, family programs and trauma recovery programs for addiction treatment centers and continues to consult with treatment centers and organizations to create healthier environments and effective outcomes.

He loves playing basketball, golfing and playing with his two young boys. Chris’ most important and rewarding role in his life is husband to his wife and father to his two boys. He loves spending time with his family and lives in Orange County, CA. 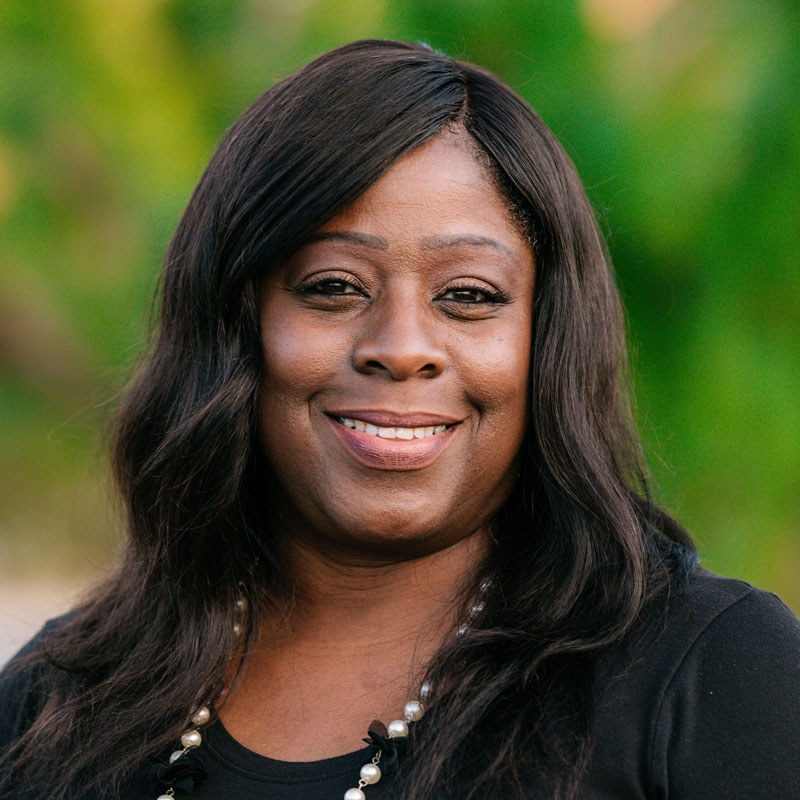 DR. JACQUI MACK-HARRIS:  Jacqueline Mack-Harris, PsyD, LMFT works as a Licensed Marriage and Family Therapist at The Center for Individual and Family Therapy (CIFT) and Reset Counseling Services. She is a graduate of The Chicago School of Professional Psychology, where she obtained her PsyD in Marital and family Therapy.

She earned her Master’s degree in Marriage and Family Therapy in 2014 from Hope International University. She earned her bachelor’s degree from the University of Phoenix, in Human Services Management. Jacqueline is a United States Air Force veteran. She has 23 years of experience working as a Licensed Vocational Nurse.

Jacqueline has a strong desire to help couples, families, adolescent and adult individuals find hope, and healing as they work through anxiety, depression, PTSD, attachment issues, ADD/ADHD and challenges associated with military life including deployment and reintegration. She is also interested in working with pastor’s. pastor’s wives and others in ministry who struggle with relationships, spiritual growth and finding balance. 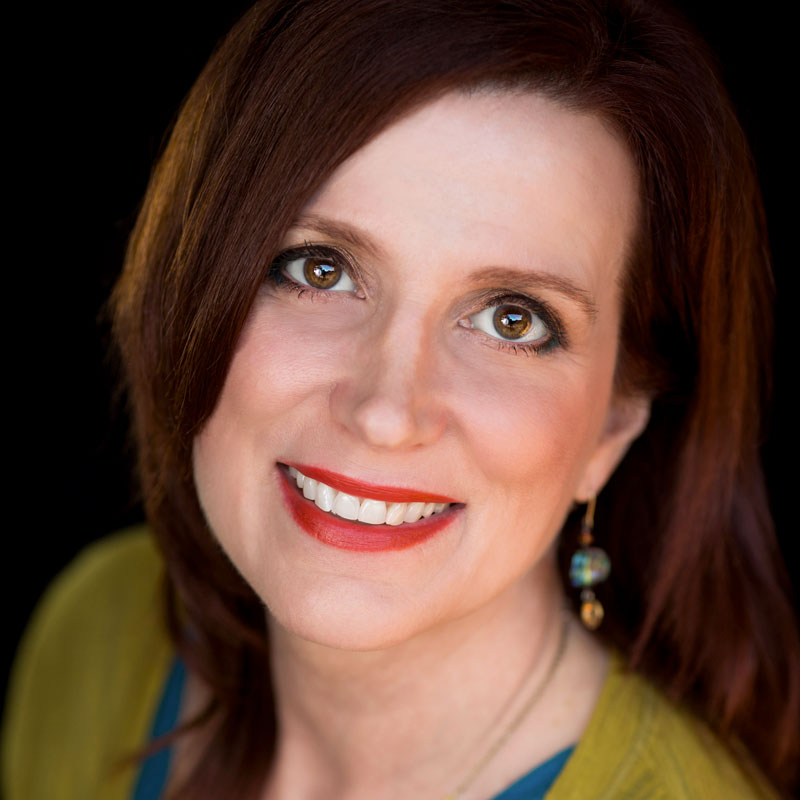 Jill Hubbard PhD. is a clinical psychologist in private practice in Costa Mesa, California, and has been involved with New Life Ministries since its inception. Her background includes extensive work in both inpatient and outpatient treatment settings. 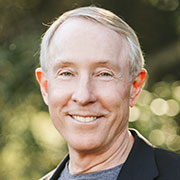 Rev. Milan Yerkovich specializes in couples’ marriage counseling and was the founder and president of Relationship 180, a Christian counseling center specializing in the application of attachment research. He and his wife Kay co-authored How We Love and How We Love Our Kids, and they travel and speak extensively on relationships. He is a Co-Host of New Life Live!, a nationally syndicated counseling show heard on over 180 radio stations, which can be seen on the NRB television network. 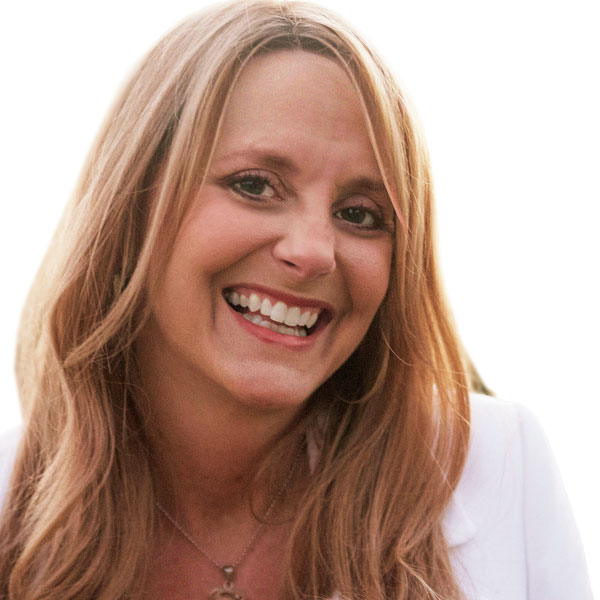 Dr. Sheri Keffer received her PhD in Marriage and Family Therapy and her Master of Arts Theology, both from Fuller Theological Seminary. She currently specializes in individual, couples and family therapy at her private practice in Newport Beach, CA.

With over 20 years experience as a marriage and family therapist, Dr. Keffer believes in looking at issues from a psychological, biological and spiritual perspective. She commonly uses brain based assessments and treatments as she works with those dealing with depression, anxiety, trauma, grief and loss, stress, and general life transitions. Sheri enjoys integrating faith and spiritual issues when she facilitates groups at the New Life weekend workshops.

Sheri is excited to be a co-host of the New Life Live! television and nationally syndicated radio team, where her engaging warmth and ability to immediately connect, helps to put callers at ease.

In addition to being a relationship therapist, Dr. Keffer is a long-term member of the National Speakers Association and has presented at national conferences, churches, business, schools, inpatient/outpatient treatment centers and to general audiences speaking on the topics of brain health, ADD, anxiety, depression, and spiritual and relationship intimacy. In addition to her practice in Newport Beach, Dr Keffer has worked in treating trauma and PTSD at Amen Clinics in Newport Beach and is a co-author, with Dr. Daniel Amen and Mike Moreno, of the DVD Relationship Coaching Course used on the PBS Special: The Brain in Love.