Previous Next
God Redeeming Us

God will take care of your tomorrow too. Live one day at a time. – Matthew 6:34 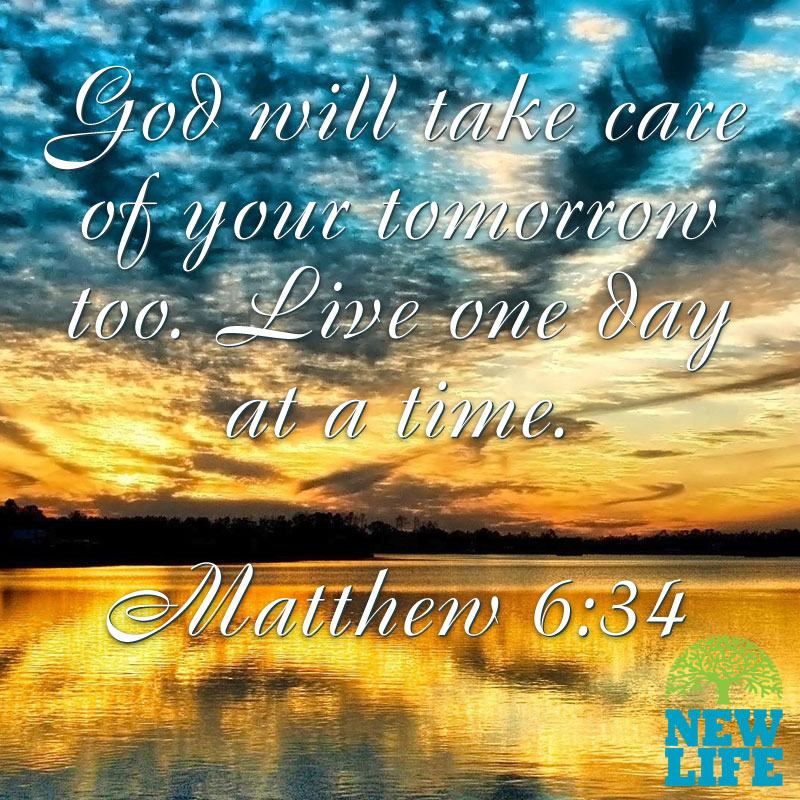 The day Martha Stewart went to jail, I mentioned to a group that we should pray for her as she entered her new ‘gated community’, and the group laughed at that. But seriously, jail can indeed be a gift. We prayed for her because good things can happen when people go to jail.

In the Bible there’s a story about a man named Joseph who refused to sleep with Potiphar’s wife and was imprisoned for more than 13 years. That was a huge chunk of his life, but it must have been the chunk that prepared him to later be in charge of the entire nation.

Then there was Chuck Colson. While imprisoned for crimes committed during the Watergate scandal he came to trust in God, and when released from prison, Chuck founded what has grown into an international prison ministry that has touched the lives of thousands upon thousands of prisoners.

Your situation might be just as humiliating as Martha Stewart going to jail, but God can redeem it. He makes the best come out of the worst, if you’ll trust Him to do so.

You are beaten to earth? Well, well, what’s that? Come up with a smiling face. It’s nothing against you to fall down flat but to lie there, that’s disgrace. – Edmund Vance Cook