Previous Next
Humility at It’s Best

Who is wise and understanding among you? Let him show it by his good life, by deeds done in the humility that comes from wisdom. – James 3:13 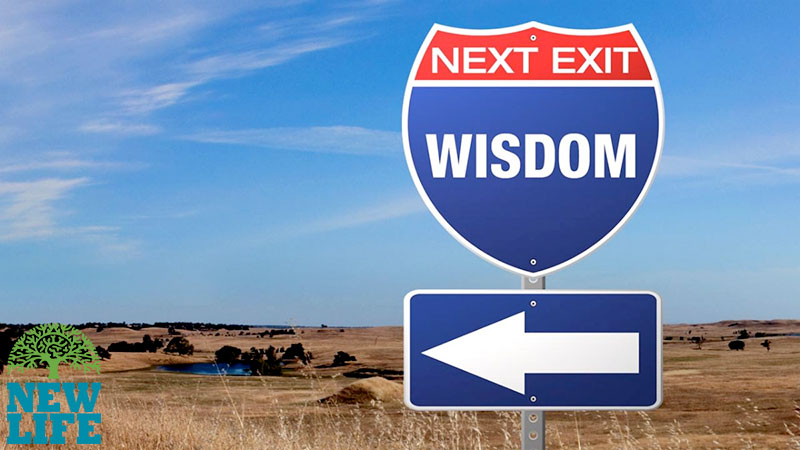 Though often overlooked, the Old Testament character Jonathan is one of the most remarkable men in the Bible. Being the oldest son of King Saul, he was the heir to the throne of Israel. He was an experienced soldier, distinguished for his courage in battle.

The Old Testament character, David, was a shepherd boy . . . probably 15 years younger than Jonathan. Despite their differences, however, Jonathan and David formed a remarkable friendship, in part due to Jonathan’s humility.

When David was anointed to succeed King Saul, Jonathan didn’t claim his right to the throne.  David wasn’t in line for this honor. He wasn’t the king’s son. Jonathan was. But Jonathan defended and protected David, the one taking his place. He even defended him against his own father. Saul repeatedly tried to kill David, but Jonathan risked his life to protect and encourage his friend.

Are you willing to give up your rights or position? Or do you dig in your heels and arrogantly proclaim your entitlement? Surrender what’s due you and see God’s grace unfold in ways you couldn’t imagine.

To be humble to superiors is duty, to equals courtesy, to inferiors nobleness. – Ben Franklin

Legalism breeds a sense of entitlement that turns us into complainers. –  Tullian Tchividjian