Previous Next
George Burns | It’s Nice to be Anywhere 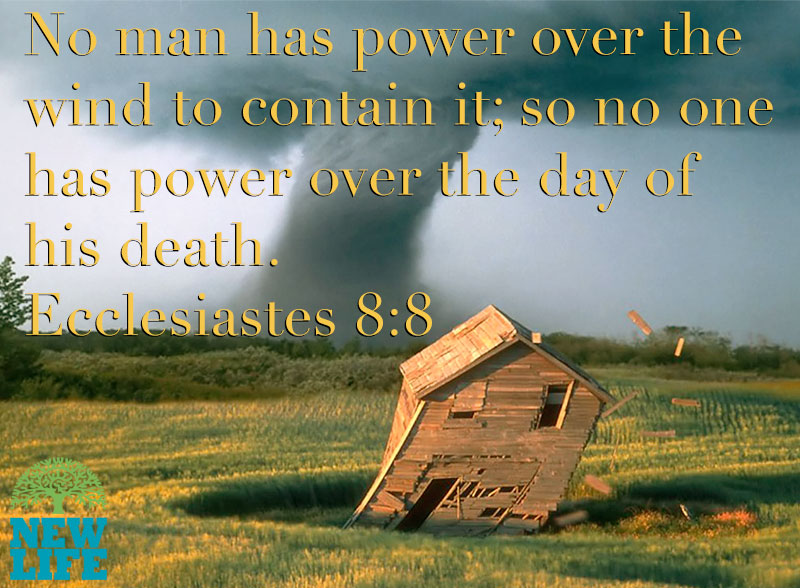 When it comes to the length of your life, what do you consider long enough?

On March 9, 1996 comedian and actor George Burns passed away at the age of 100. He was still performing live comedy, until just a few years before his death. At his 98th birthday celebration, he addressed his guest in true “George Burns style“, saying “It’s nice to be here . . . at 98, it’s nice to be anywhere.”

At 98 years-old, George Burns considered every day a gift and he was right! Whether you’re twenty-two years old or ninety-two, life is precious and should never be taken for granted. None of us are born with a guaranteed number of days on this earth. We have no promise that we will be here tomorrow and should realize that each moment is priceless. In acknowledging each day as an irreplaceable gift, we will be more likely to make the most of the time that we are given.

Start each morning by thanking the Lord for the day He has given you. Then spend that day, as if you meant what you said.

When I was a boy the Dead Sea was only sick. – George Burns