Forgive us our sins, for we also forgive everyone who sins against us. – Luke 11:4 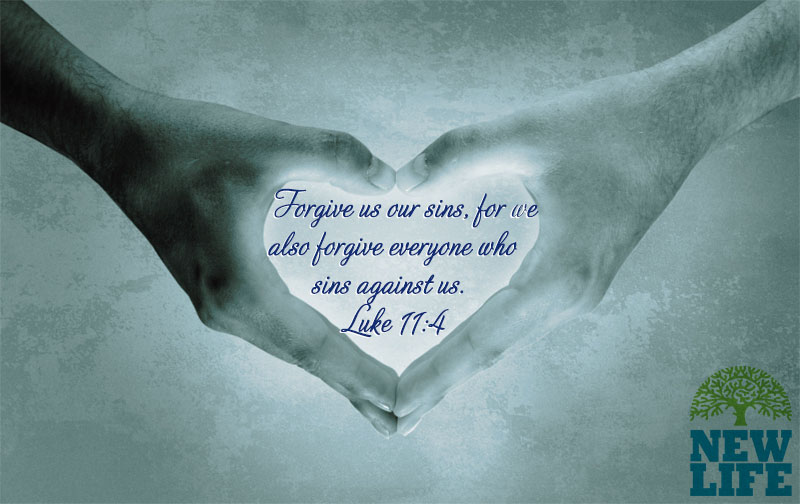 Corrie ten Boom, one of the twentieth century’s great Christian spokespersons, lost her sister and father in the Nazi death camps of World War II, and she barely escaped with her own life.

Years after the war, she began speaking on the subject of forgiveness. After one address in Munich, a former S.S. man who brutalized and humiliated Corrie while she was in prison approached her as the church was emptying. Beaming with joy, he said, “How grateful I am for your message, Fraulein. To think that, as you say, He has washed my sins away!”

He extended his hand to her. She was frozen, trying to smile as angry, vengeful thoughts boiled inside her. Breathing a silent prayer and acting in sheer obedience, she finally managed to take the man’s hand. She recalls what happened next like this:

“As I took his hand in mine the most incredible thing happened. From my shoulder along my arm and through my hand a current seemed to pass from me to him, while into my heart sprang a love for this stranger that almost overwhelmed me. And so I discovered that it is not on our forgiveness any more than on our goodness that the world’s healing hinges, but on Christ’s. When He tells us to love our enemies, He gives, with the command, the love itself.”

Whenever forgiveness seems impossible, remember this: Jesus Christ lives in you, and He can do what you cannot.

Forgiveness ought to be like a cancelled note, torn in two, and burned up so that it never can be shown against one. – Henry Ward Beecher