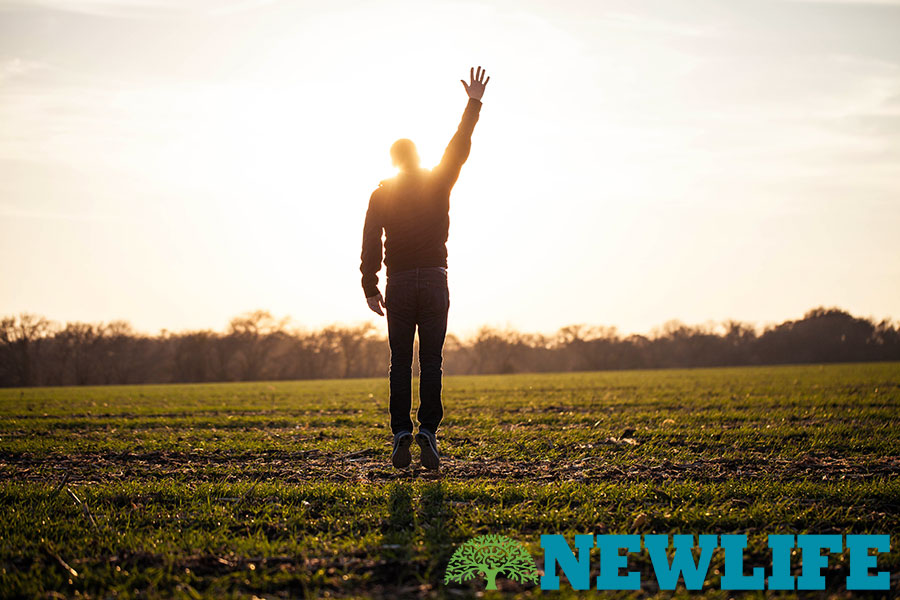 Taking a daily personal inventory is an extremely important process in recovery from sexual addiction. Step Ten of the Twelve Steps states that “We continued to take personal inventory, and when we were wrong, promptly admitted it.” Someone who has reached this step has experienced the hard work of the preceding steps, with each building upon the foundation of the last. The journey begins with admitting that sexual addiction has ruled one’s life, then to admitting those faults to God and others, making amends, and then walking this process out on a daily basis.

It’s in Step 10 that a man learns to examine his life in a way that prevents further damage to himself and those around him. One of the keys to this personal examination is thankfulness. The founder of Alcoholics Anonymous, Bill Wilson, describes this step as “An honest regret for harms done, a genuine gratitude for blessings received, and a willingness to try for better things tomorrow.…” With this in mind, seeing one’s faults and working on them is only one piece of the daily inventory. Thankfulness for what someone has received in their life is a key component of walking in contentment, which leads away from sexual acting out. With this tool in a man’s hands, he is empowered to resist his temptations.

The holidays provide a great opportunity for a man in recovery to think about all that he has received. No matter what circumstances are currently weighing on him, if he’s on the journey of recovery from sexual addiction, he has many things to be thankful for. First and foremost, God has given him the chance to heal. It’s not an accident that he’s on this new path in his life. God has shown great compassion and given him a way to heal from the pain that caused him to turn to sexual acting out in the first place. This is something to be exuberantly thankful for. After this, a man can look at the family and friends that are surrounding him. Depending on where he is in the journey, there may be family and friends that are still working through the hurt that he has caused them. Even so, he can be thankful for those that are supportive and remain hopeful for those relationships that will continue to be restored as he himself heals. He can also be thankful for the simple things, such as breath in his lungs, or food on the table. There is always something to be thankful for.

It’s easy for a recovering sex addict to look at his faults. He might see the opinions of others as defining who he is. If those opinions are negative, then he feels that he is a failure. That’s why the balance of thankfulness in Step Ten is so important. A man can see his faults, admit them to others, but still wallow in them. Thankfulness allows him to actually counteract the shame, as he is turning to the Lord instead of himself.

A thankful heart, especially on the road to recovery from sexual addiction, is the key to moving forward. A man may need help from others to learn to be thankful, such as a licensed Christian counselor or a Life Recovery Group. To recover his sexual integrity, a man has to recover thankfulness.