Previous Next
Self-Talk: Words of Faith 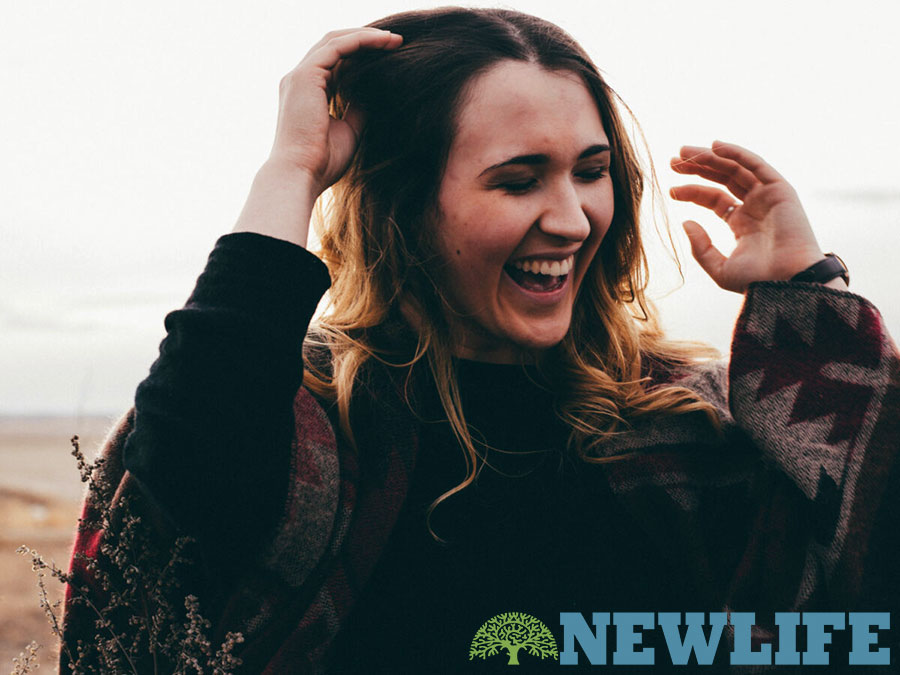 Words, either in the privacy of the mind or spoken aloud, are powerful. Written across the pages of history are phrases uttered at crucial moments that turned the course of world events.

And the free world rallied to the task.

Look back through the pages of the Old Testament. David tells the king, “The LORD who delivered me from the paw of the lion and the paw of the bear, will deliver me from the hand of this Philistine” (1 Sam. 17:37). Then, as David goes out to meet the giant, Goliath curses him. And David responds with powerful words; “I come to you in the name of the LORD of hosts, the God of the armies of Israel, whom you have defied. This day the LORD will deliver you into my hand” (vv.45-46). And history records the results.

Now that is not to say that the words in and of themselves are miracle workers. They are the reflections of what is in the heart and mind of David. And they release within David’s life the power of God. They are an extension of his self-talk during the years before that event. They are an expression of his faith.
Recent studies have shown that people who begin to talk about the possibility of divorce often find themselves proceeding inevitably in the direction of divorce. Later, they commented on how they felt trapped by their words. Things were not as bad as they had thought, but talking about divorce gave power to that possibility.

All these examples illustrate the importance of self-talk. Each person talks to themselves. Sometimes out loud, but most of the time in the privacy of their minds. The result is always the same–the things a person says to themselves determines the way they live their lives.

What a person says and thinks is a very important indicator of where they are placing their faith. Find out more about self-talk by reading, You Are What You Think.