God exalted him to his own right hand as Prince and Savior that he might give repentance and forgiveness of sins to Israel. – Acts 5:31 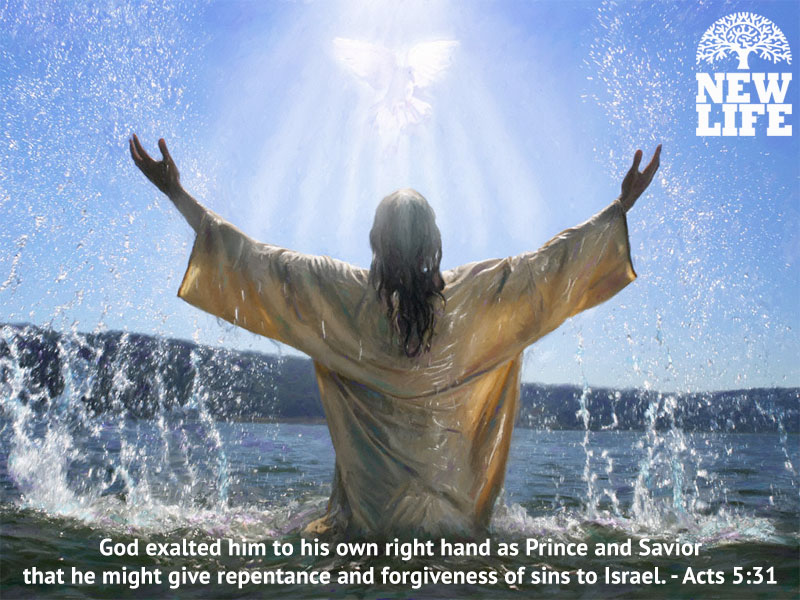 Without true forgiveness, bitterness will inevitably tear our relationships apart. No relationship or family will hold together for long if the people involved are unable to grant forgiveness. I don’t just mean saying the words “I forgive you” but actually relating to your spouse, child, parent, or friend with your actions that display forgiveness. Giving voice to forgiveness might create peace temporarily, but when that forgiveness isn’t evidenced by the way you live, true reconciliation will never result.

Let’s learn from a man who went before us. Absalom, the third son of King David, suffered much and also caused much suffering because forgiveness wasn’t a part of his life. When Absalom discovered that his sister had been raped by his half brother, anger and hatred built up in him for two years until he finally killed him.  Then to avoid the wrath of his father, he was on the run for a period of three years. And even after he returned he and his father, David, didn’t speak to one another for two more years. And you thought your family had issues!

Well, Absalom never regained the love he had for his father. In fact, Absalom spent the rest of his life scheming against his father, King David. His life ended while he led a rebellion against his father. Absalom is an example of the wasted years and broken hearts that can result when we harbor bitterness and are unwilling to forgive.

To forgive is the highest, most beautiful form of love. In return, you will receive untold peace and happiness. – Robert Muller

Forgiveness liberates the soul, that is why it is such a powerful weapon. – Nelson Mandela