Continuing in the Father’s Strength

Previous Next
Continuing in the Father’s Strength 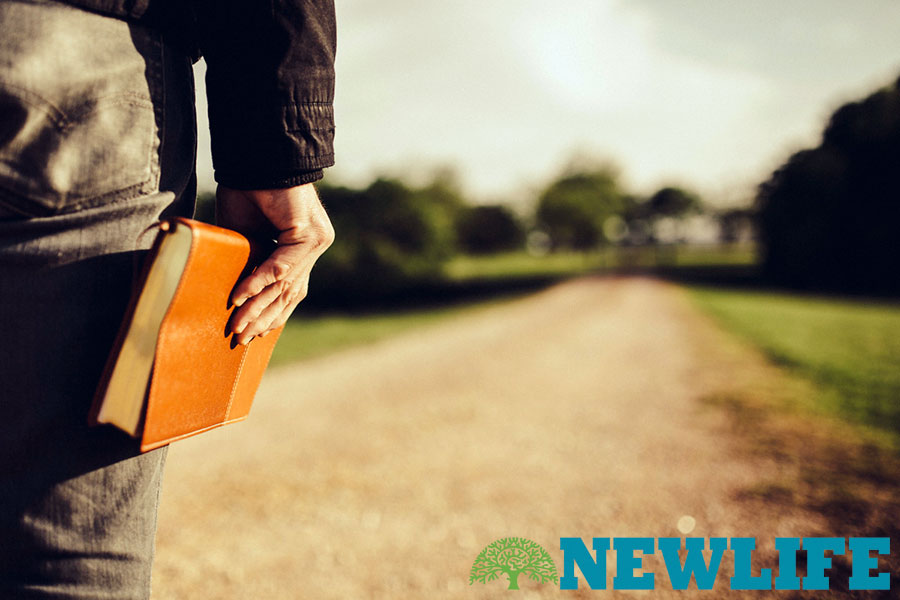 After many years of service to Christ, Cliff’s wife developed a quickly spreading cancer. Many people joined Cliff in fervent prayer for his wife, but she failed  rapidly and soon died. Through it all, however, Cliff did not break his determined gaze on Christ. Instead of allowing the tragedy to shake his faith, he allowed his deep experience of pain and suffering—and even depression and confusion—to push him even deeper into the arms of the living God.

This grieving servant of God knew only two things to hold on to, and he held on to both with all his might. The first was his unshakable conviction that God  was a good God. And while he didn’t understand this particular circumstance or why his wife had to suffer and die, he did know that God was good and that  there had to be a reason he would come to understand one day. Second, he knew beyond all doubt that God loved him. Despite everything. No matter what. Through it all.

Cliff clung to those twin truths, refusing to take his eyes off the Lord even when he was wracked with grief. When someone is in severe pain or distress, life  becomes pretty simple. They’re in survival mode, and they have neither the heart nor the strength to spread around emotional energy. Instrument certified  pilots know what this is all about. When visibility drops to nil and storms rage around them, it is second nature for them to focus on the ‘artificial horizon’ gauge on their instrument panel. No matter what their senses might tell them or what weird phenomena they see through the windscreen, they know that  gauge will give them their true position and keep them flying level. They may feel as though they are in a steep dive–or even flying upside down. Yet their eyes must lock onto that gauge, and they must respond accordingly. When it comes to survival, it doesn’t matter what they feel like; what matters is what their instruments say.

Many travel through this world basing every decision on how they feel and what they experience. They do not study God’s Word or spend time with Jesus; they have no real knowledge of this Guide who begs each person to follow Him, no matter how one feels and regardless of their circumstances. If a person stays  focused on Him, if it becomes second nature to look to Him and not to themselves, they will not get lost in the dark. Jesus will be that instrument that keeps them headed toward the horizon. A person’s faith in Him will keep them from alternating their direction based on momentary discomfort–and it can prevent needless tragedy.

So it was with Cliff. Although his emotions sometimes raged and other times fell dead flat, although his thoughts were at times confused and he felt his  equilibrium slipping, he focused on the Jesus gauge. He knew that no matter how his circumstances changed, his Lord would neither change nor fail. As the  Lord told Israel, “I the Lord do not change. So you, O descendants of Jacob, are not destroyed” (Malachi 3:6).

As a consequence of such focus, Cliff enjoyed a daily supply—an artesian well—of God’s love through those days of sorrow and distress. He not only comforted  himself, but he became a surprising source of comfort to others. Faith, when focused on the true God, cannot be shaken by adversity or unexpected turbulence. As long as a person, like Cliff, holds tight to their faith in God’s goodness and love, they can come through pain and struggle with a deeper and richer  relationship with Jesus, rather than a faith strained beyond its limits, because they failed to focus on the true God.

By Steve Arterburn and Kimberlee Bousman


Read more about Steve and Kimberlee.