Previous Next
Recovery as Spiritual Warfare 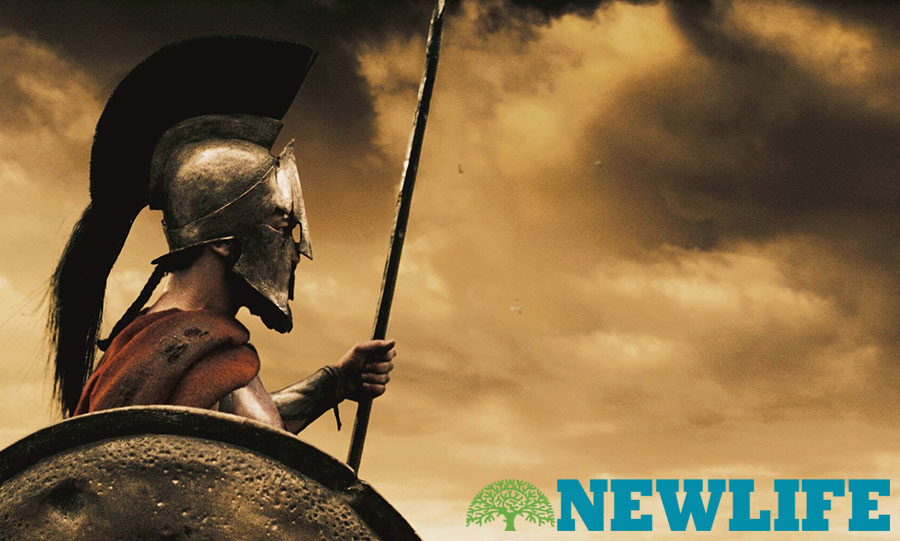 Examining Paul’s second letter to Corinth can help us better understand how we can prepare for and win the battle before us. Paul says we are waging war. We live in the world, but Paul makes clear that we are fighting an otherworldly battle while we are here. By faith we are citizens of God’s kingdom and the battle lines are drawn.

God’s objective is to show His glory by redeeming His fallen creation and fallen creatures. At the same time, Satan’s objective is to obscure the glory of God. Because Christian marriage is a part of God’s creative design, God’s enemies attack husbands and wives in order to divide them and rob them of the joy that results from true intimacy.

All who know Christ by faith are soldiers of the King’s army. There are no deferments. There are no conscientious objectors. There is no Switzerland, no neutrality in this war.

In gathering intelligence about the enemy, we immediately consider the devil and the world. What we often fail to consider is that while we are soldiers, we are also fighting on the enemy side—our flesh is at war with the Spirit’s work in our lives. While we are still vulnerable to the evil desires of the flesh, the temptations that this world offers, and the attacks of Satan and his legions, we are not as vulnerable as we once were. By faith, we benefit from the indwelling Holy Spirit and the promises of God’s Word.

Further, we can’t win the war by ourselves. The movies about wars are very popular, but not a true reflection of genuine war. Addiction is a war that predisposes us to isolate from others and attempt to fight the war alone. Wars are fought on an overwhelming scale and require armies to vanquish the enemy. Just as an individual soldier is trained to fight as part of a larger whole, so we need training to begin fighting our addiction alongside others. In order to win the battle for purity, “I” must become “we”. For the soldier, his training doesn’t end with Basic Training, and neither should ours end at the first step.

If you’re struggling to win the battle over addictive behaviors, we want to be a source of hope and encouragement for you! If you’ve not yet joined a Sustained Victory group, call us at 800-NEW-LIFE (639-5433), and we’ll get you connected. We can also recommend one of our many audio, video, or print resources, and help you find a Christian counselor or Life Recovery Group in your area.