Previous Next
The Four C’s 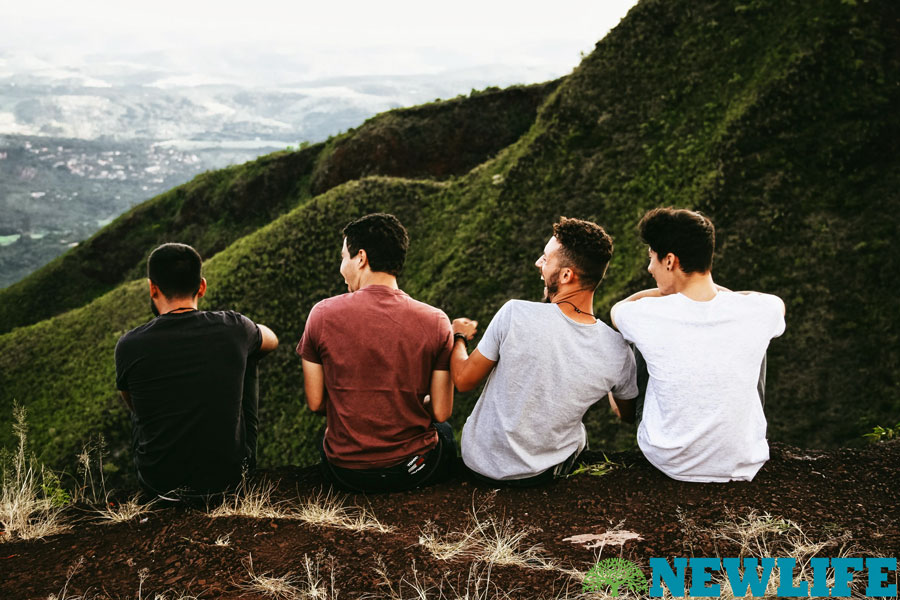 A men’s small group is a great place for getting ‘The Four C’s‘ — four things absolutely essential to your spiritual well-being and every bit as important as the vitamins and nutrients needed for your physical well-being.

The Four C’s are:

You’ll be spiritually malnourished without them!

Guys who meet frequently in a small group setting care about the spiritual welfare of their brothers. They feel safe to talk honestly about their struggles and challenges. Secrets aren’t allowed to fester and thrive. They lose their power as God’s word — and the encouragement of one another — are brought to bear upon them. And guys in a group watch one another’s backs.

Men who are connected to one another in small groups move toward spiritual maturity much more quickly than their brothers who remain in isolation. And they’re able not only to stay there more effectively, but to help others move forward as well. Instead of being spiritual castaways, God’s men have a supporting cast around them.

Many men are discovering the life-changing difference such relationships can make. They’re becoming close allies in the battle to help one another run the race of faith well and press strongly toward the finish.

Brothers, there are few things in life more precious than Christ-centered friendships. Don’t be a spiritual castaway. Connect with your Christian brothers – join a Sustained Victory group; find a Life Recovery group in your area, or start a group. You’ll be glad you did!